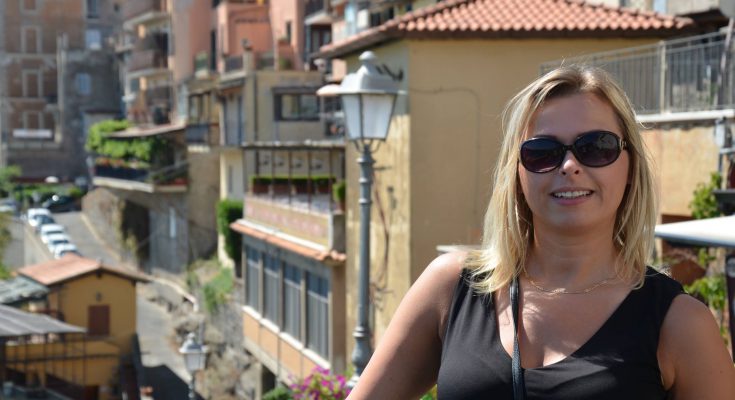 Halina Bartoszek `Rosa`, Rose of Podhale. She was born in Nowy Targ in November 13, 1977. She grew up in Podhale in Biały Dunajec. Halina`s family had run their own business making shoes for 25 years, where Halina learned the first steps in entrepreneurship. At the age of 11, she had her own product on the market which were mini shoes – gadgets that she made by herself and sold at the bazaars. She graduated from the Technical School of Building in Zakopane in 1997, where she pursued her artistic passions in technical and art works. In 2001 she graduated from English High Communication Skills in Nowy Targ.

… Develop your talents because you have so many of them … Initially, Halina Bartoszek was dealing with painting. Painting is her passion and great joy of life. She paints with oil and acrylic paints primarily flowers, landscapes, fruits, portraits. Renovates and paints old furniture in Scandinavian style called Shabby Chic, he also paints on the fabric – wedding dresses, shoes. Her favourite theme is the Tatra landscapes, crocuses and roses. The vernissage of Halina Rosa’s art took place June 17th 2015 at Góralski Przystanek, http://www.goralskiprzystanek.pl/galeria/zdjecia/151/malarstwo-halina-rosa

In 2008, she had set up her own business, ART gallery and artistic services, co-operating in business with the Chinese market for many years, where she acquired valuable business experience. She actively participated in regional events, including the European Fair of Regional Products in Zakopane, where she also ran painting workshops on glass. She was a member of `Laboratory of Art` at MOK in Nowy Targ, https://www.youtube.com/watch?v=lcUjwyDQF2A

She participated in annual exhibitions and competitions organized by the MOK. There, in 2012, she won an award in the Art Creation Competition titled `Dumania Dumaca z Gorcow` for oil paintring – Sycamore Avenue – inspired by the work of Władysław Orkan, award of the Nowotarski Oddział Związku Podhalan.

Halina Rosa’s work is an inspiration for poets, among others, Adam Kwiatek, because he wrote for her especially the poem „Painted shawl”, published in the volume of poems, Highlander`s Soul.

When Halina Bartoszek was left alone with three children, she decided to permanently move to Sweden in 2015 to educate her children and give them a better future. Despite the financial difficulties, the Swedish system believes in her entrepreneurship and makes Halina Rosa continue her artistic and business passions promoting Polish regional culture. She didn’t give up and as a single mother with three children, worked as a personal assistant, studied Swedish language and went to the Business School to run her own company. That were her assumptions from the very beginning. Her faith, highlander stubbornness, diligence and artistic talent led her to the right path as she said in the interview with the redactor Tadeusz Nowakowski for New Polish Newspaper 13.08.2017 / biweekly published in Stockholm, http://polonica.se/onewebmedia/397.pdf

In 2016, she had graduated from the Business School in Sweden, where she wrote a business plan in Swedish language, which was approved by the city authorities. Although the Swedish authorities are reluctant to accept artistic business plans, Halina Rosa succeeded and opened her own business. She became a member of the OGNIWO Association of Poles, where she actively participates in exhibitions and cultural events, including fairs, vernissages and folk fashion shows. One of them took place in Stockholm 15th of September, during the celebration of the 100th anniversary of Poland’s Independence. https://www.poloniainfo.se/artykul.php?id=1772. The second one took place in Zakopane 28.11.2018. It was the Biggest Folk Fashion Show called `Polki Folki`. https://nowytarg24.tv/8- editing-polki-folki-za-nami-zdjecia /? fbclid = IwAR2pQNbPMdVbHbF-sQvHtgtYp0KEpvsBlQL55_EC9HEG1fuOtazFjXrN_rE

Halina Bartoszek is the founder of the HALINA ROSA DESIGN brand.

She is a folk artist, painter, designer of patented regional and standard textile patterns. Her favourite theme in painting are roses, from which she creates unique textile patterns, combining different world cultures. At the same time, she cultivates the highland tradition in the design of regional costumes with her own textiles and designs, promoting Podhale tradition throughout the world, including in Poland, Australia where on 22/07/2017 a vernissage of Halina Rosa’s work took place http://www.polishclubsikorski.com/recent-events-2017/, Middle East and Sweden, where the artist lives permanently. Her designs and costumes are worn mainly by folklore lovers and celebrities of the Polish and Swedish show business. Halina Rosa is one of the stylists of the Taraka band, for whom she designed shirts with a highlander accent of traditional herb called Carlina Acaulis, which can be seen in Grzegorz Halam’s music video – „Chwilówka” and also in the theatre play Wia-gra Kamienica -Justnyny Sieńczyło and Emiliana Kamińskiego. Many times, her textiles and designs were also presented in the collection of famous folk fashion designer Aneta Larysa Knap-Folk Design. http://pofolkuj.pl/2018/11/09/polki-folki-never-ending-story/ she is the first native highlander who created a Tibetan pattern in – three roses – from her own art. It’s not copied from other cultures and she has moved the motif of a Carlina Acaulis from a highlander corset to the regional textile. Halina’s business idea is her own artistic creation and talent that God gave her. Halina Rosa designs for famous fashion designers who dress stage artists. She designs and sells textile with her own original design internationally. The roots of Podhale’s culture are the most important for her. Authors’ collections are a mix of her artistic talent and various regional cultures. Her goal is also to revive Swedish folklore. Hand-painted roses, flowers, elements of Highlander´s folklore, strong colours are the leitmotif in her collections. 9th of November 2018 she had been awarded and became an Ambassador of Business Women for promoting entrepreneurship in the world and achieving outstanding business successes. She is one of the Polish women who is a co-author of the second edition of Kinga Langley’s book „BUSINESS INSPIRATIONS OF POLISH WOMEN IN THE WORLD,” in which she shares her knowledge, inspiring others to achieve financial and personal success. A woman who started from ZERO, today enjoys the fullness of life and successfully runs her company in Poland and abroad, and all this is done to show how great is our God with his benefits, which he gives us, how beautiful is our Poland and its tradition. Somebody said: It would be pity if there was no world, but it would be more pity, if there was no mountains and highlander`s people … 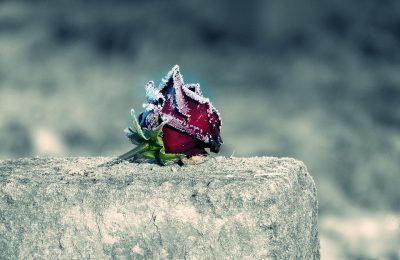 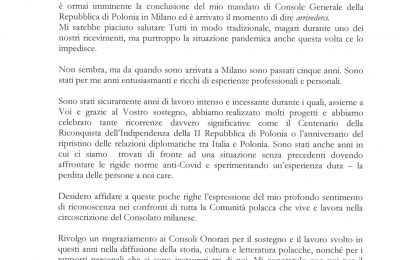 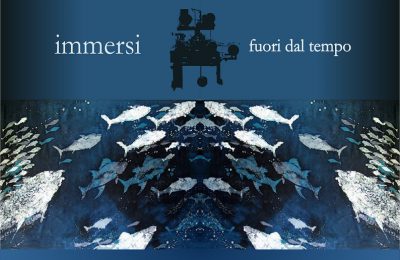 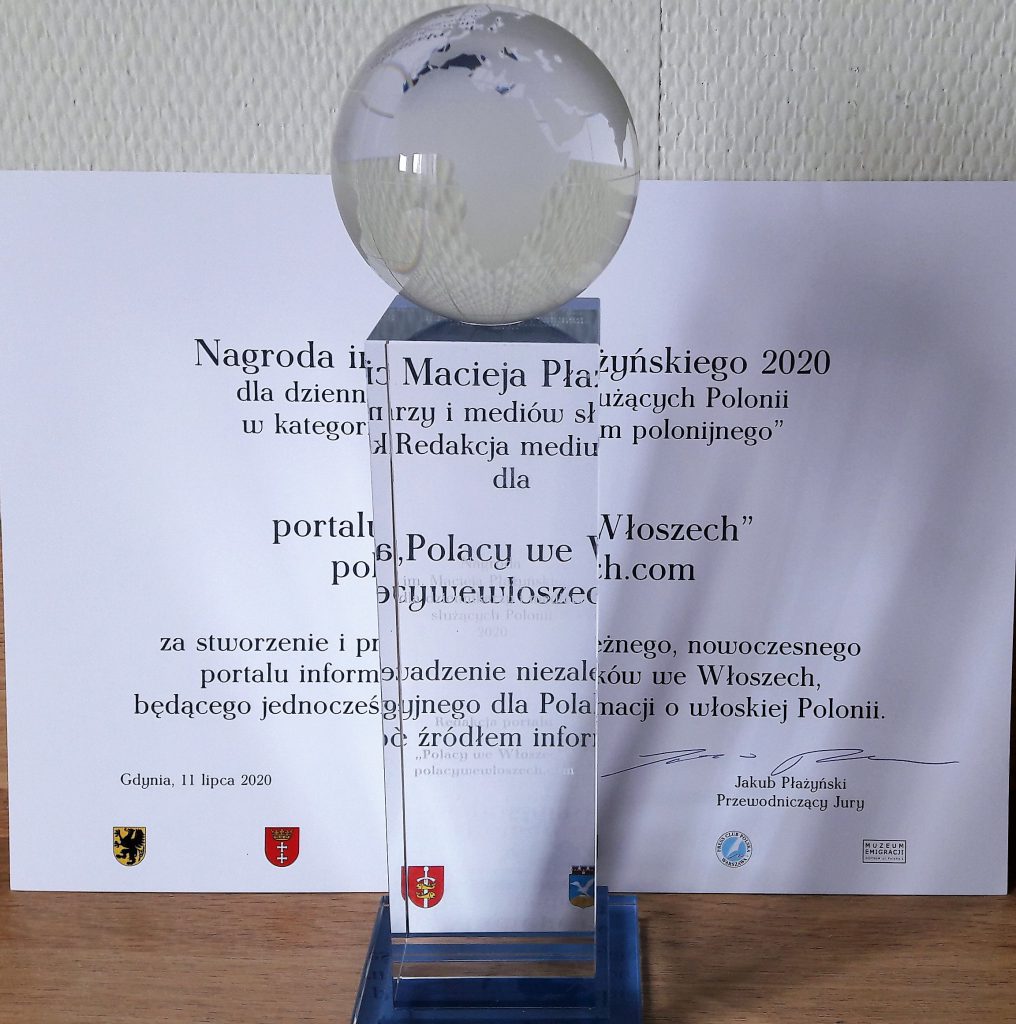 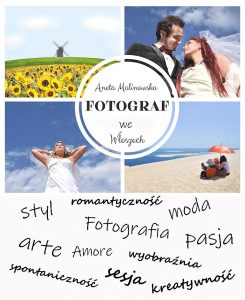 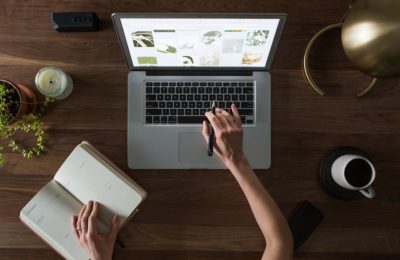 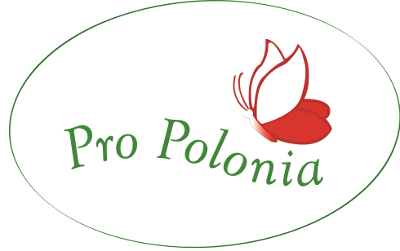 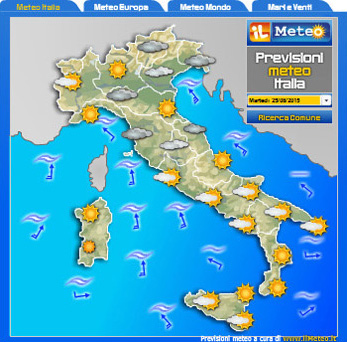